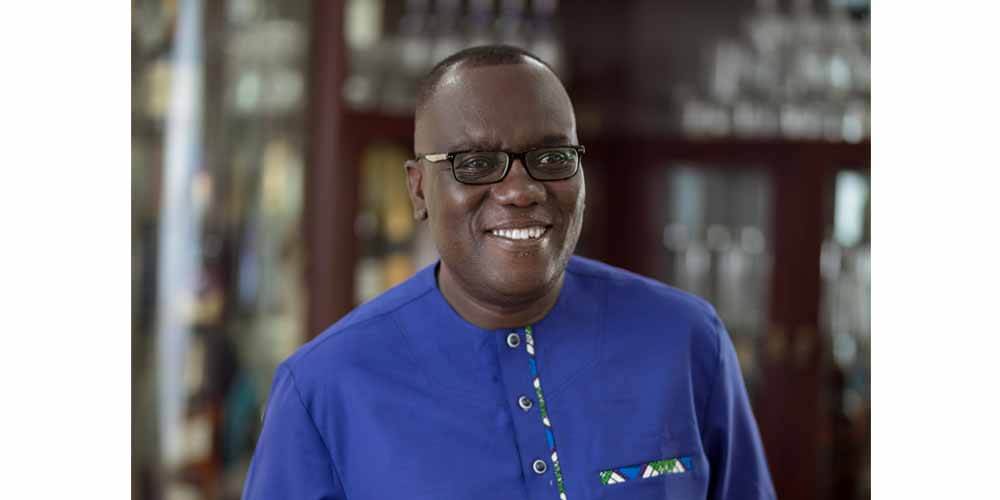 In an interview with Okay FM monitored by GhanaWeb, Mr Asiedu Nketia remarked that he and the late Sir John, even though were on the opposite divide of political leanings shared a relationship that made them relate as brothers.

“Sir John was a brother to me even though we were not born by the same mother. I’ve known him for over 20 years now. When we both became General Secretaries of the two leading political parties, we both decided to maintain our relationship and not allow anything to come between us. So, he was a brother to me,” a sad Asiedu Nketia remarked.

The NDC chief scribe also popularly known as General Mosquito shared in the interview some of his memories with the late Sir John, including how he stood by Sir John in 2013 when he was cited by the Supreme Court for contempt during the election petition.

According to Asiedu Nketia, he supported his brother during the period to the dismay of members of their parties.

“During the election petition period, I stood by him very solidly because I never felt the need to abandon Sir John in such a difficult moment. The way we handled his case brought issues between each of us and our parties, but we didn’t mind because we felt that was the way to go,” he said.

He revealed that as a way of helping Sir John in that moment, he rallied for support by arranging a meeting between the General Secretaries of the political parties with representation in parliament at the time where they all strategized on how to help with his brother’s case. He added that on the night before the Supreme Court pronounced judgement on Sir John, they spent the whole night on phone while he encouraged him through his preparation.

“In fact, the night before he was put in the box, we spent time on the phone. As at 1:00 am we were still on the phone and I was encouraging him,” he said.

Mr Nketia added that the late Sir John due to the relationship they had spent three days in his home during the funeral of his late mother.

Kwadwo Owusu Afriyie was reported to have passed away at the Korle Buu Teaching Hospital on Wednesday, July 1, 2020.

The lawyer and politician is reported to have died of the novel coronavirus infection at the Intensive Care Unit of the Hospital.

Until his death, Sir John was the CEO of the Forestry Commission.

Kwadwo Owusu Afriyie was born in the Ashanti Region.

He attended Seventh Day Adventist Secondary School in Bekwai from where he obtained his GCE Ordinary level certificate.

He then proceeded to obtain his GCE Advanced level certificate from Konongo Odumase Secondary School in Konongo.

Mr Owusu Afriyie was admitted to study political science at the University of Ghana after which he enrolled at the Ghana School of Law where he graduated with Bachelor of Laws (LLB).

He was then admitted as a solicitor and counsel for the Supreme Court of Ghana.

During the John Agyekum Kufuor administration, he was appointed head of legal services at the Ghana National Petroleum Corporation (GNPC).

He was later made to act as the Deputy Chief Executive Officer of the corporation.

While managing his firm, Afriyie was also actively engaged in Ghanaian politics.

He served as the General Secretary of the NPP from 2010 to 2014. He lost his bid to secure a second term to Kwabena Agyei Agyapong.