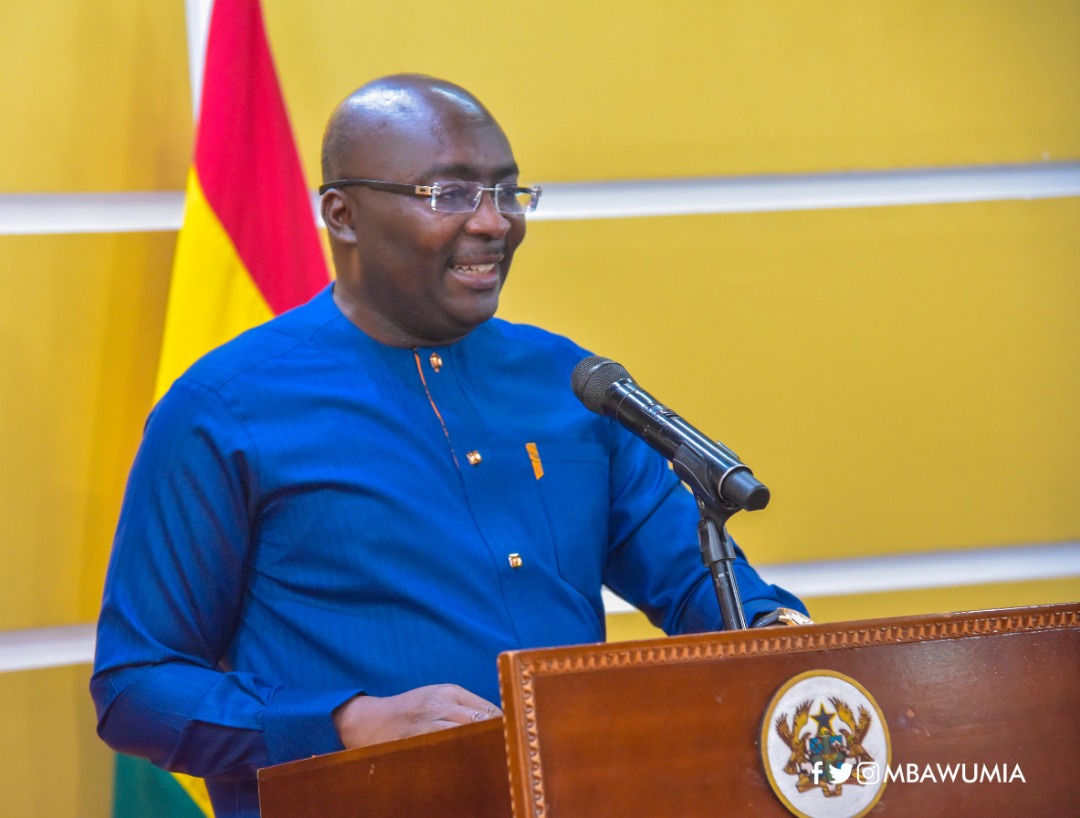 Take A Look At Data Before You Speak – Bawumia To Mahama

Vice President Dr. Mahamudu Bawumia has advised former President Mahama to speak to incontrovertible data in his public utterances to avoid embarrassing himself.

The former President has been making statements on the Ghanaian economy in the wake of the Coronavirus pandemic, suggesting in a number of his engagements that he superintended a better economy than the NPP is currently doing.

Dr. Bawumia has however laughed off the former President’s claim and has advised him to look at data on his own record in government, as well as data on the economic management and performance of the Akufo-Addo government before speaks.

“That notwithstanding, we have seen that the former President John Mahama has been making a number of statements and many of these statements have been proven not to be true or when you look at the data, they are not true,” Dr. Bawumia said, adding that the former President Mahama and the NDC should not delude themselves into believing that Ghanaians have soon forgotten how they mismanaged the economy when they were in power for eight years.

“I will like us to all recall that the NDC was in government for eight years. They may think that we have short memories but we can still remember very clearly that after eight years that they had in government demonstrating their prowess in managing this country and the economy, what did they leave us with?”

“That’s the data; it is not me saying it. The banking system was weak, unemployment was rising, our national health insurance was back to cash and carry. We  had four years of dumsor with its devastating impact on our economy. And notwithstanding that, electricity prices were being increased by an average of 45% between 2010 and 2015. Our public finances were in a precarious state of course, that resulted in us having to go to the IMF for a bailout and policy credibility. Prices were being increased and there was a freeze on public sector recruitment. Cuts in allowances for lecturers, abolishing of nursing and teacher training allowances and even for teachers who had worked for two, three years, they were being paid for just three months of allowance. Common chalk was even a problem in our schools.

The Vice President noted that rather than keeping quiet, it is the responsibility of the government, and all Ghanaians not to remain silent when untruths are being peddled, especially by such a high ranking former officer of state.

“This is really the history that the NDC would want us to forget and which we should not forget. Our memories should not be that short. We should remember what they did.”

Vice President Bawumia said since President Akufo-Addo took over the running of the country in 2017, his government has been able to transform the mess it inherited from former President Mahama’s government, stating that data on all economic indicators buttress his point.

“Nana Addo Dankwa Akufo-Addo took over the reigns of government in 2017. After over three years in office, he has been able to manage the transformation of this country and we have been able to perform much, much better than the situation we inherited,” Dr. Bawumia noted

“Today if you go for passport and drivers license application, there is no wahala involved. We have digitized and transformed the place so there is no wahala. Renewal of NHIS membership that used to be a problem where people queued up at district offices for days, today you can do it online on your mobile phone. Online business registration at registration general, we have also digitized the courts through an e-justice programmes.” 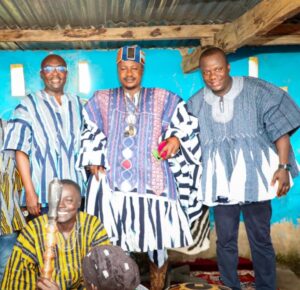