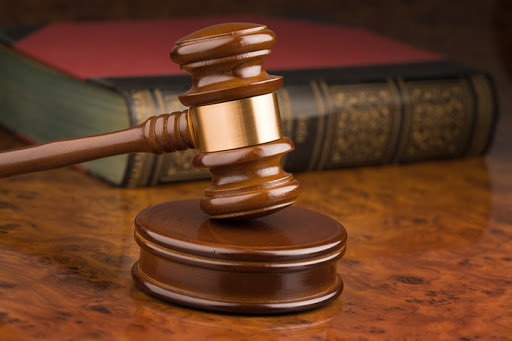 An Accra Circuit Court has sentenced George Odum Mensah, a 24-year-old teacher, to 10 years imprisonment for defiling a minor.

The convict was employed to teach the girl at home but ended up defiling her.

Mensah, who was charged with defilement, pleaded not guilty but the court, presided over by Mrs Christiana Cann, found him guilty at the end of the trial and sentenced him accordingly.

Prosecuting, Chief Inspector Kofi Atimbire explained that the complainant is a mason residing at Dome in Accra with his family, including the 15-year-old victim.

He said Mensah taught at an unnamed school within the vicinity and in November 2018, he was employed by the victim’s mother to assist her in extra classes at home from 1800 hours to 2000 hours.

Prosecution said one of the rooms in the complainant’s house was designated as a study room for that purpose.

In February 2019, at about 1930 hours, Mensah took advantage of the situation and had sex with the victim in the study room.

The victim’s mother saw the items and quizzed her as to the source. Victim then explained that it was Mensah who gave them to her after having sex with her in the study room in February.

Prosecution said Mensah was then warned sternly not to set foot in the house again or talk to the victim.

On October 14, 2019, the complainant saw the victim holding a Samsung Galaxy Two mobile phone and again questioned the victim as to the source of it and the victim again mentioned Mensah.

Prosecution said when the mother went through the phone, she saw the pictures of Mensah’s penis, which he had been sent to the victim via WhatsApp chat.

“The same day, the victim left home and spent the night in an unknown destination. The complainant suspected the accused to have abducted the victim hence a report was made to the Police and the accused person was arrested.”