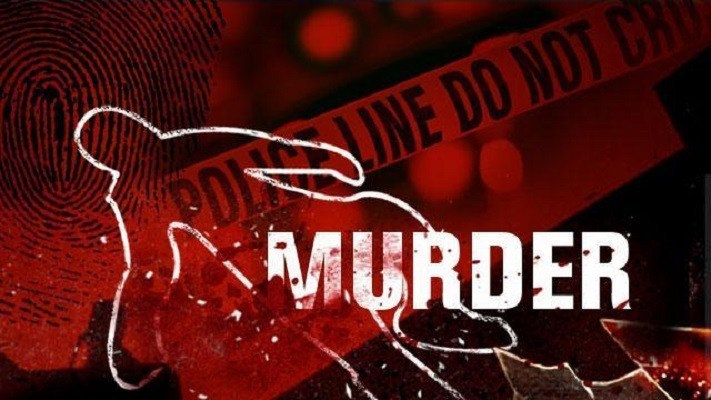 Three (3) persons, two night watchmen and a homeless man have been killed under mysterious circumstances with body parts missing within Ashaiman, in the Greater Accra Region, MyNewsGh.com reports.

According to the police situational report sighted by Oman FM, Ibrahim Bagada Sumaila, aged 70 was found dead in the early hours of Sunday September 15, 2019 in front of the Apsonic Motors Shop where he works as a night watchman.

Another night watchman, known only as Kobina, 70, at the Kasapreko Warehouse, just 50 metres from the first crime scene was also found allegedly murdered.

The third suspected murder case involves 35-year-old, Joshua Afuugu, a homeless man, who has been allegedly murdered in front of Sofaamy Glass Shop at Talaku, near the Ashaiman Roundabout.

All three have been conveyed to the Police Hospital. Preliminary examination shows that in all cases, body parts of have been removed.

Police detectives discovered no evidence of attempted robbery whatsoever at the murder scenes but revealed that under each of the circumstance, victims had their clothes used to cover their heads.

Police indicate that investigation is ongoing to get to apprehend the assailants of the gruesome act.