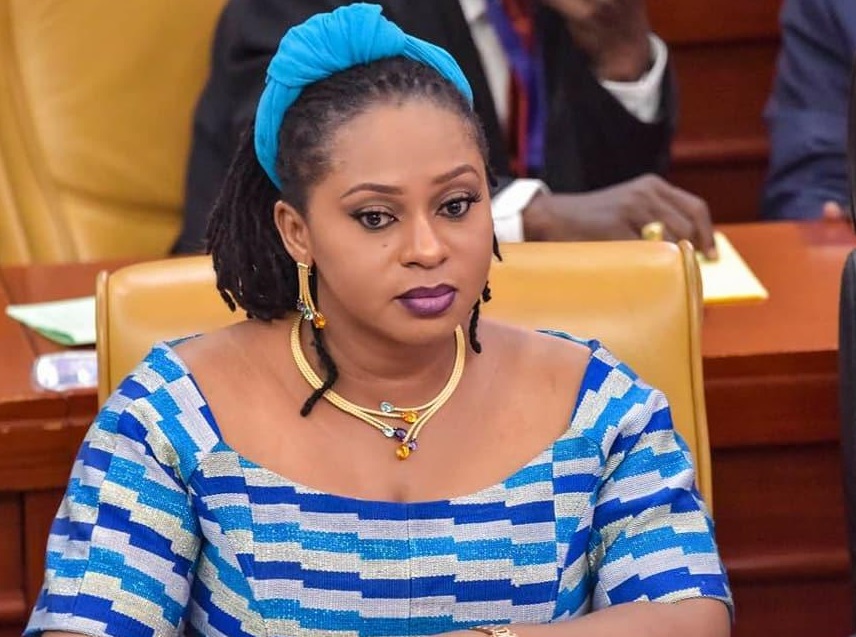 The Deputy Majority Leader of the Parliament of Ghana, Hon. Sarah Adwoa Safo, is urging South Africa to commit themselves into action by doing more to end the xenophobic attacks on their fellow African migrants.

She said the situation in South Africa is so disturbing that anyone travelling to the Rainbow Nation now lives in fear.

According to her, it was so strange to see South Africa indulge in such dastardly acts against their fellow African nationals when the rest of the African continent solidly stood behind them during the apartheid era.

The xenophobic attacks in South Africa, she noted, must end now, calling on authorities of the Rainbow Nation to move away from the rhetoric and punish the perpetrators of such criminal act by making them face the full rigours of the law to serve as a deterrent to others with ulterior motives.

She also called on other Africa countries whose citizens are affected by the xenophobic attacks in South Africa to exercise restraint and circumspection in order to preserve the unity and integrity of Africa as captured in Article 5(e) of the Commonwealth Parliamentary Association Constitution which seeks to “promote peace, unity, democracy, good governance and stability in all member states”

Hon. Sarah Adwoa Safo who is also the Minister of State In-Charge of Public Procurement made this call when addressing the 50th Commonwealth Parliamentary Association, Africa Region, in Zanzibar, Tanzania.