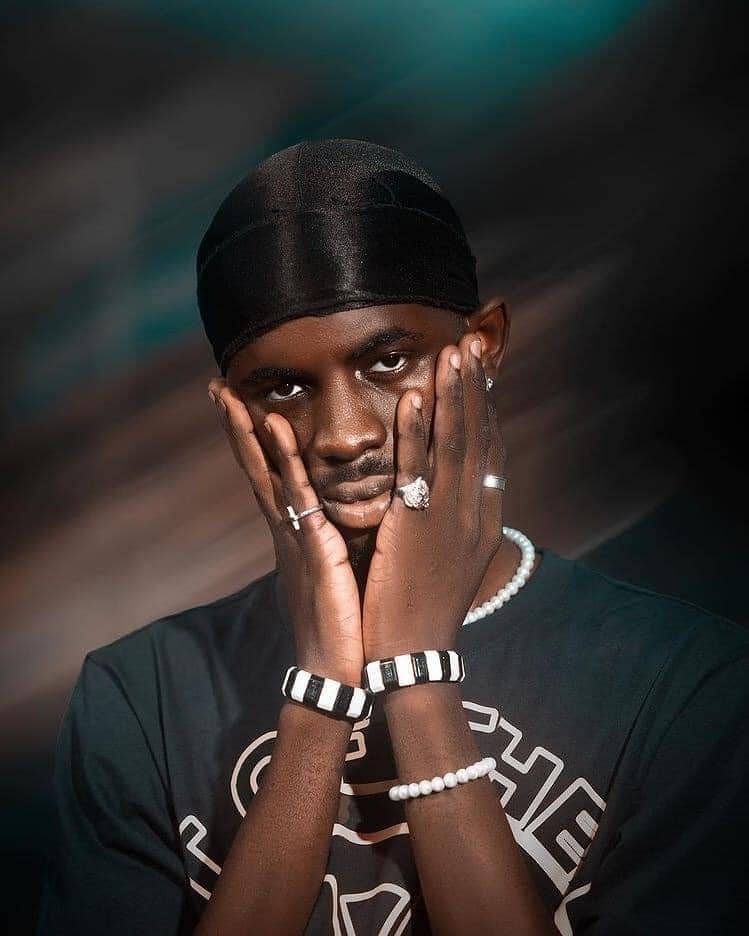 The nominees for the 17th annual BET Hip Hop Awards have been announced ahead of the presentation ceremony scheduled for its ritual venue Cobb Energy Performing Arts Centre in Atlanta on October 04, 2022.

Ghanaian sensational hip hop artist, Black Sherif, makes his debut appearance as a nominee following an impressive year of dominance that saw him publish multiple hit songs. The Accra-based rapper is nominated in the “Best International Flow” category, which was first won by multiple Ghanaian BET Award winner, Sarkodie in 2019.

Sherif’s sleek but compelling discography conveys his hustler’s tale. In August of 2020, he debuted on the platform with his “Forgive My Accent” freestyle, but became a household talent in 2021 after going viral with his “First Sermon” and “Second Sermon”. His fanbase further expanded after he published a Burna Boy-assisted “Second Sermon” remix later that year.

In March 2022, Sherif released his most introspective song yet, “Kwaku The Traveller.” The song is noted to have contributed immensely to his Audiomack growth, with over 35 million streams, making it the most-streamed song of 2022, thusly, on the platform. He also received significant recognition from DJ Khaled, who lauded the Ghanaian artist’s latest single on his Instagram as a “big chune.”

Future rounds out the top four with an impressive eight nods. Baby Keem, Cardi B, and J. Cole are tied, with each earning six nods.

This year’s edition of the awards will be hosted by Grammy®-nominated recording artist, actor, entrepreneur, and media personality Fat Joe. The ceremony will tape from the Cobb Energy Performing Arts Centre in Atlanta, GA, on Friday, September 30, and will premiere Tuesday, October 4, 2022, at 9 PM ET/PT on BET. 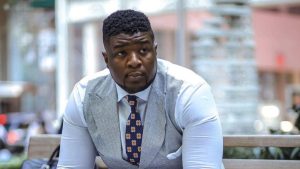