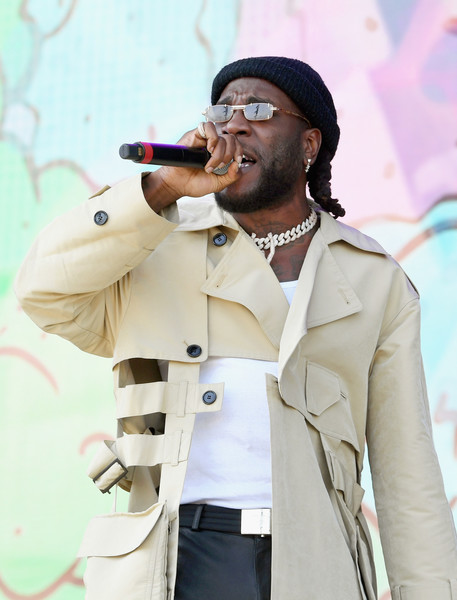 South African rapper AKA has hailed Burna Boy despite losing a plaque at the 62nd Grammy Awards which held Sunday in Los Angeles, California.

Burna Boy and Angélique Kidjo were set against each other in the World Music category of the US music awards but the Beninese singer won, for the fourth time, leaving Burna Boy still waiting to win his first.

AKA had congratulated Burna Boy after his“African Giant” album was nominated. After missing out, he still considers his Nigerian counterpart as a champion and his nomination a huge achievement.

AKA and Burna Boy came across as rivals after xenophobic attacks on Nigerians and other Africans in South Africa were renewed in November.

Burna Boy had condemned the act and threatened not to step a foot in the country, to the extent that he tweeted a threat to beat up AKA for defending his country.

But AKA says he “never hated” Burna Boy.