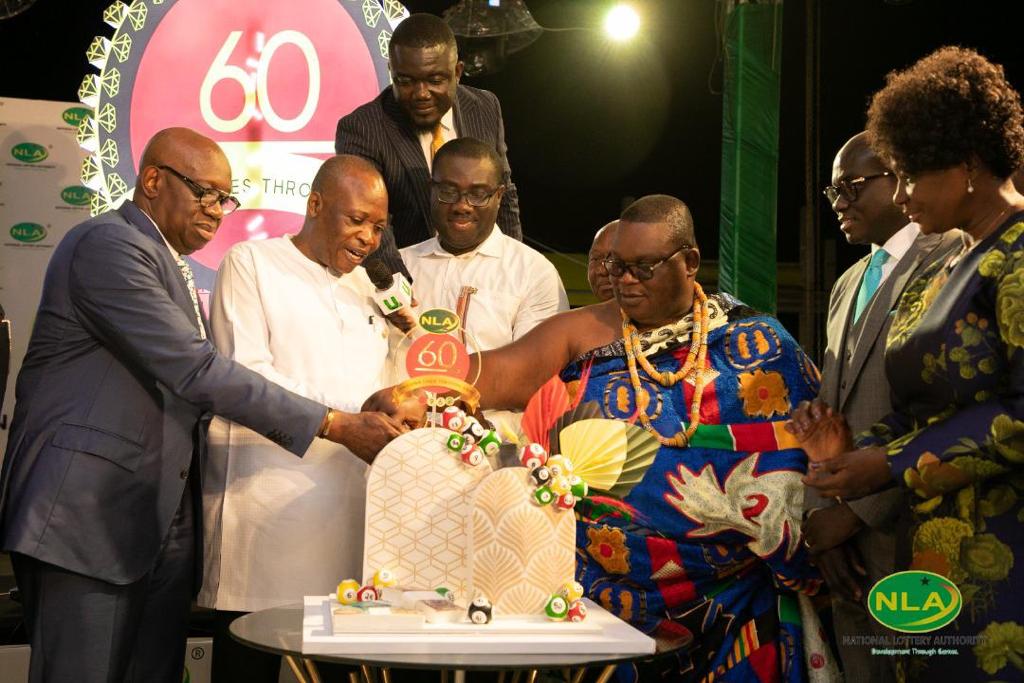 The celebrations, which would include a series of activities such as a conference on responsible gaming, will be climaxed in December later this year with a grand draw.

The theme for the Anniversary is “Enriching Lives Through Gaming.”

Speaking at the event, Deputy Minister of Finance, Dr. John Kumah, applauded the Authority for its achievements over the past years and impact on the country.

He asked the NLA to reflect on the achievements which could be an incentive for it to aim higher and do more.

He tasked the Authority to prioritize the sealing of all points of revenue leakages that drain the coffers of the Authority and by extension the state.

Impending collaborations to broaden the digital space in the Authority’s operations, Dr. Kumah said, was key in addressing the challenge and maximizing revenue.

“We believe these and other notable decisions and policies by the Board and Management of the Authority would help you generate the needed revenue to support national development,” he added.

Board Chairman of the NLA, Torgbui Francis Nyonyo, said, the Authority, had over the past years, embarked on a restructuring exercise including the relaunch of the Caritas Lottery Platform to drive efficiency and rebuild our corporate image.

He said the NLA had licensed some Private Lotto Operators, (PLOs) adding that his outfit was in the process of signing on some more Collaborators who would introduce new games for patrons.

The security services together with the NLA task force, he noted, would continue to clamp down on defaulters to sanitize the lottery industry.

Mr. Nyonyo noted that, by the end of the year, the Authority would take delivery of modern machines, which were purchased in accordance with the standards of the World Lottery Association (WLA).

“This is to drive efficiency, while we phase out our old draw machines, which are over 25 years old. These initiatives are geared towards diversifying our revenue streams to enable us, to support the government’s developmental agenda and support our communities through the Good Causes Foundation,” he added.

The Board, he said, was committed to the growth of NLA and its transformation as the organization of choice and blueprint in Africa.

Director-General of NLA, Samuel Awuku, said, as part of the celebrations, the month of October was dedicated to the Authority’s customers while November was slated for various initiatives by its Good Causes Foundation.

He indicated that the NLA was in the meantime focused on commissioning some projects in various parts of the country. 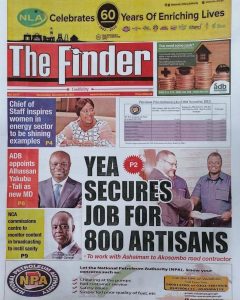 US President Joe Biden has announced $60m in aid to Puerto Rico to help the island strengthen its infrastructure after the passage of Hurricane Fiona, which